With the subject of gender diversity within the music industry quite rightly being talked about more and more in 2018, attention has been brought to the fact that the lineups for many major festivals are, for the most part, dominated by male acts.  Festivals are a hot topic this summer, with Bestival having recently been revealed as the best value summer event in Europe!

In a time when it is more important than ever for women to not only find their voice, but to be heard too, we thought we would take a closer look at which artists are billed to perform at the UK’s top music festivals, and work out the gender split for each lineup.

We made a note of which artists or bands had at least one female member to bring you the percentage of the total lineup. 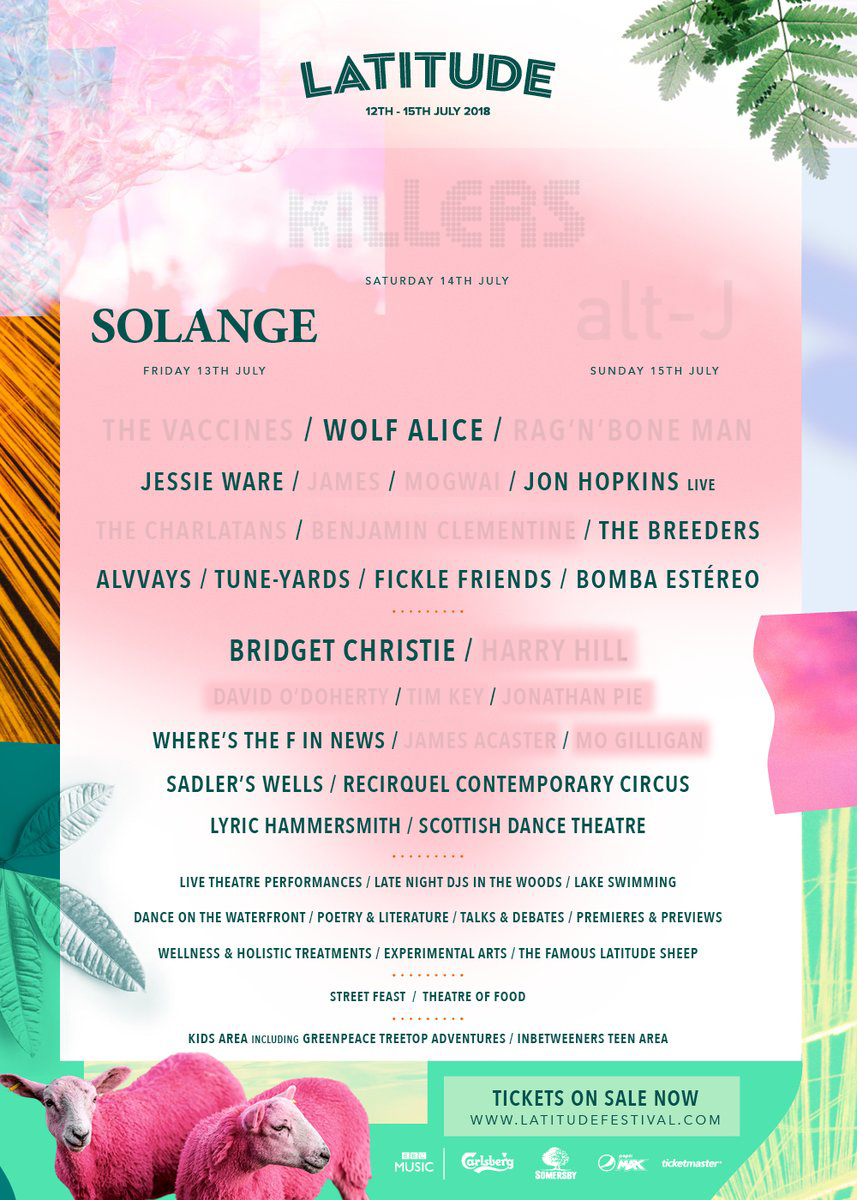 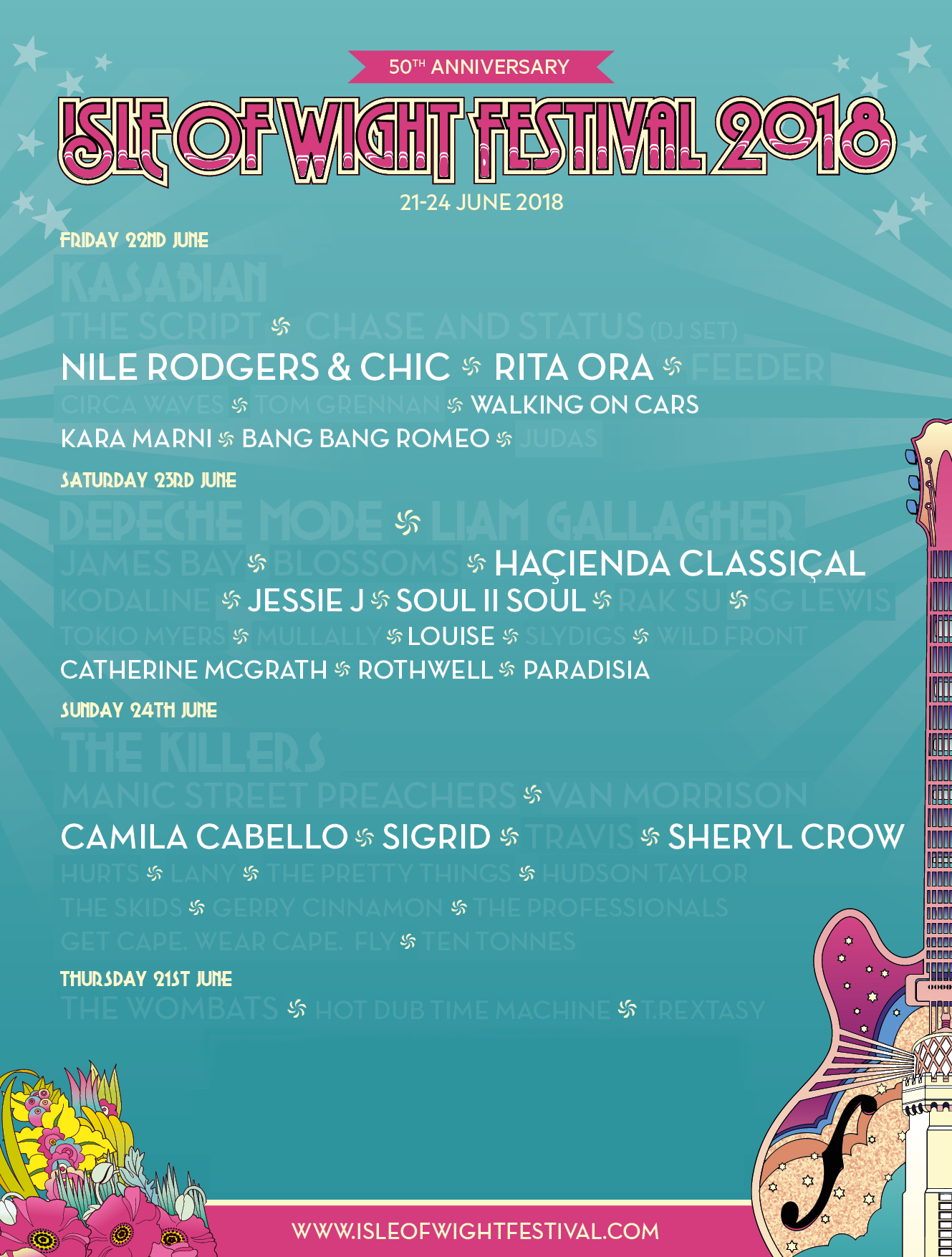 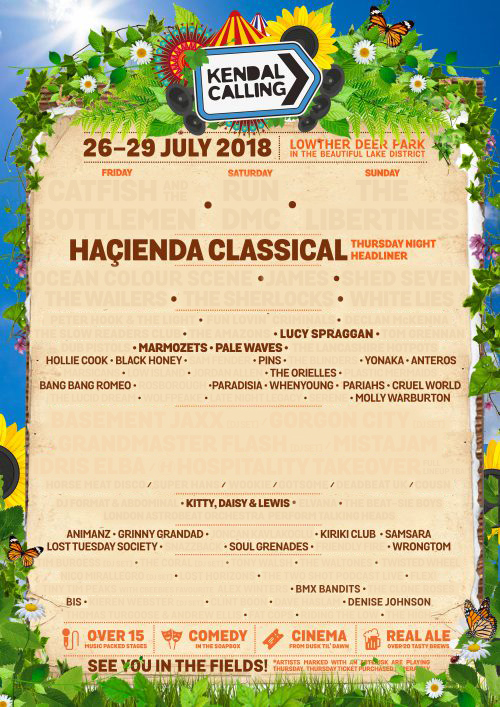 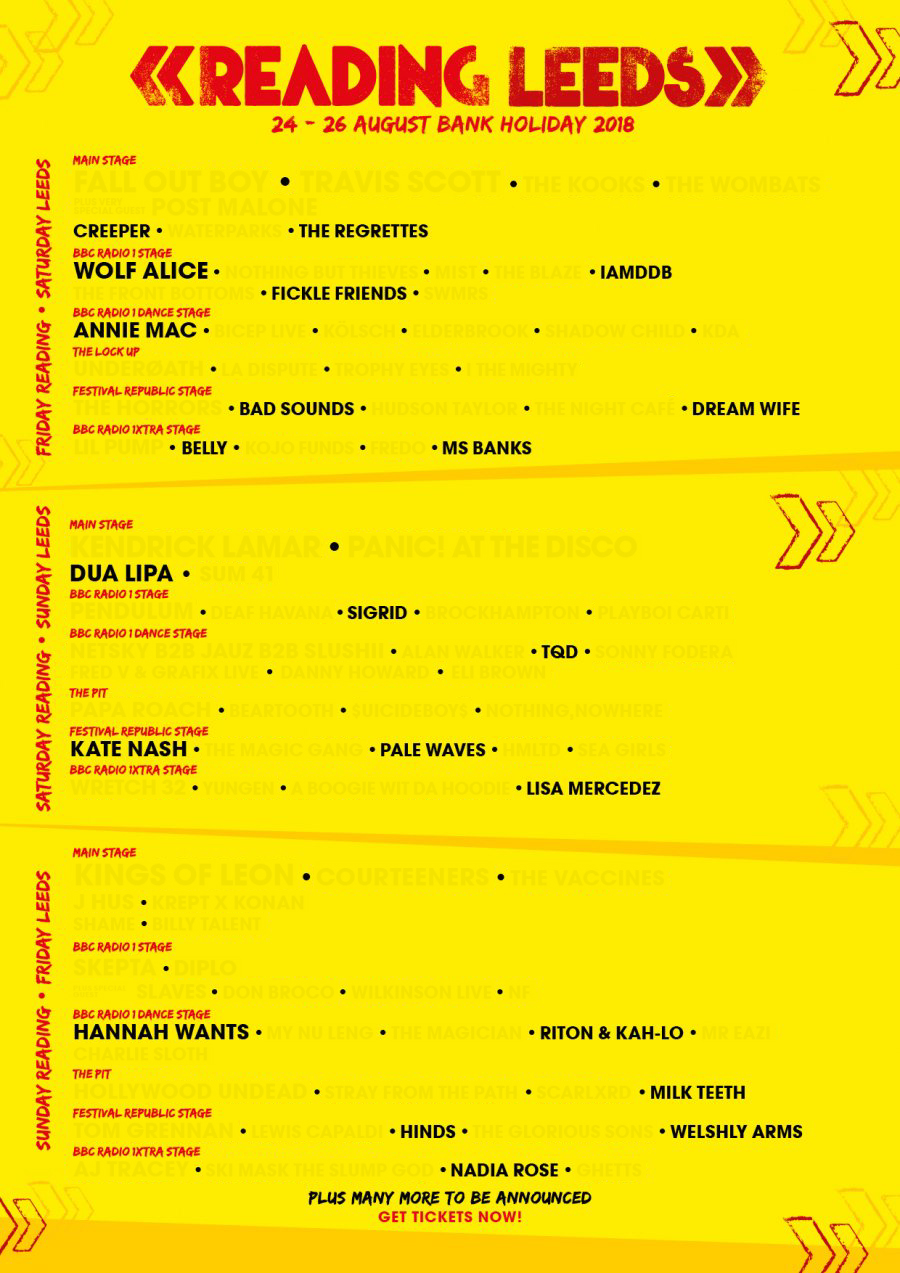 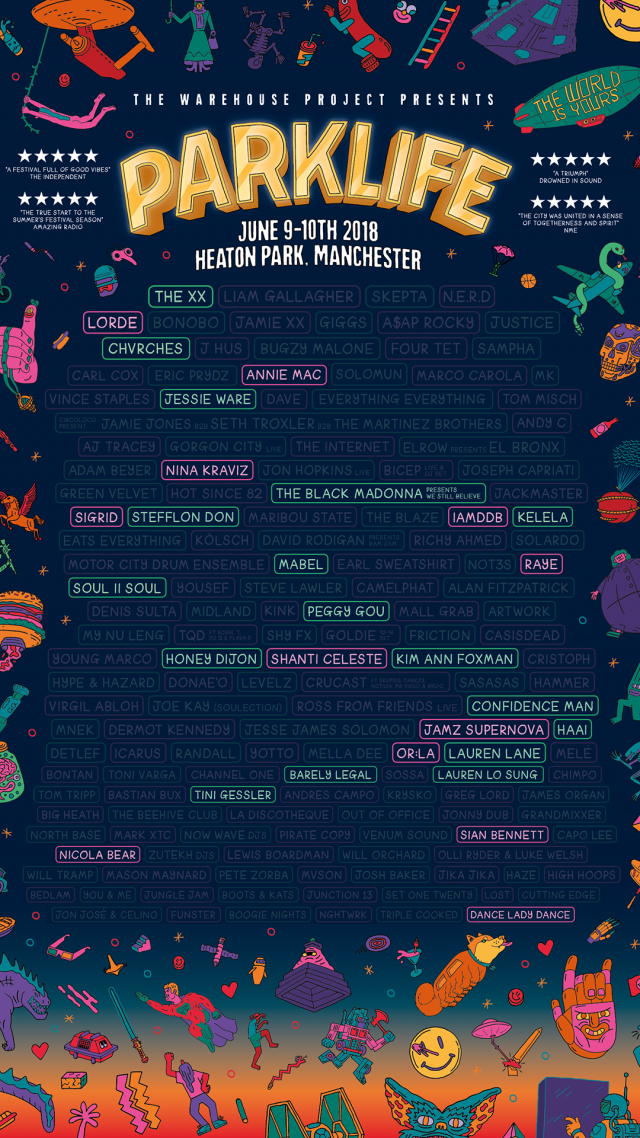 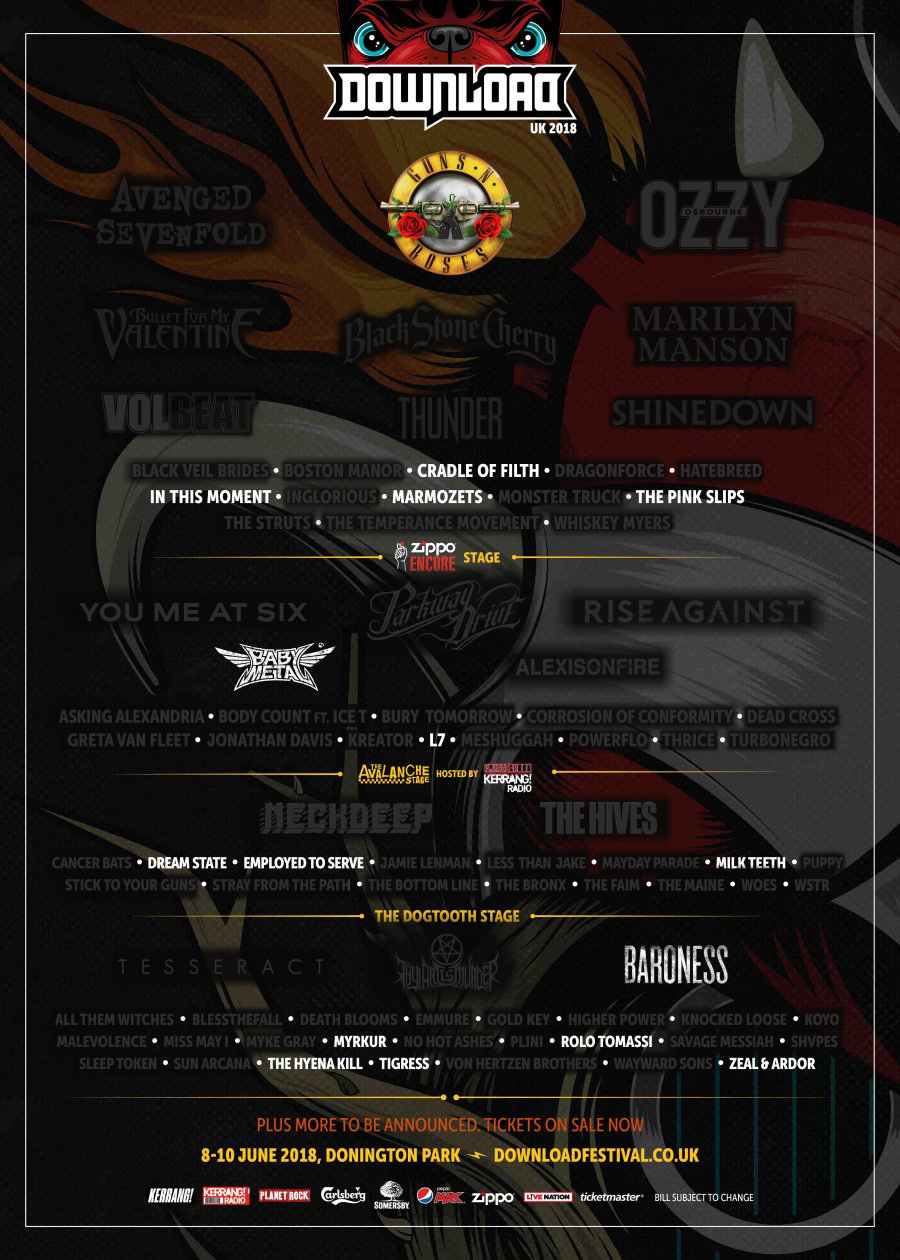 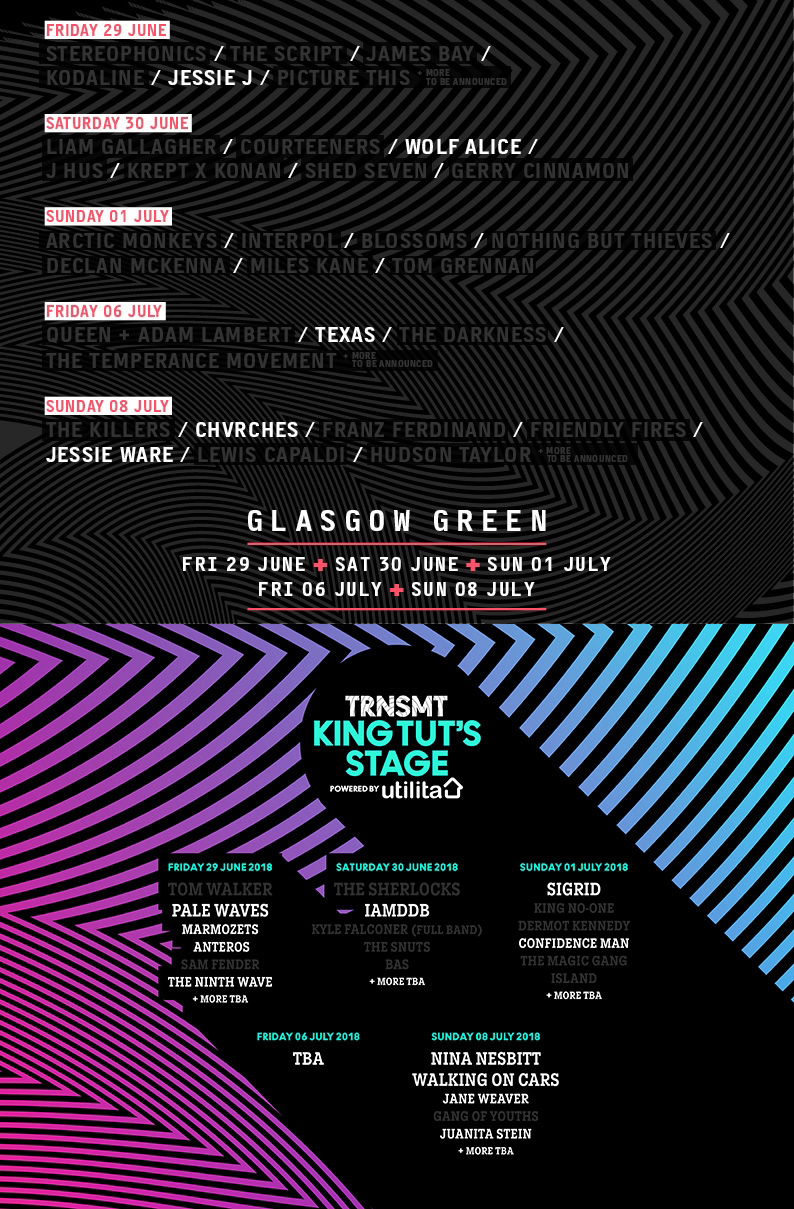 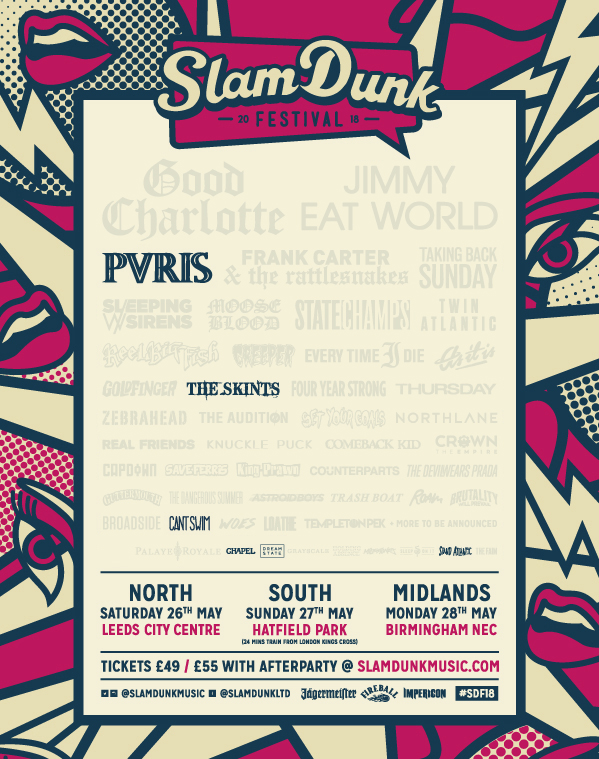