Having taken a look at some of the most famous copyright cases of all time already, it is safe to say that people get understandably irate when their work is seemingly stolen from them. So, with tensions high over copyright it isn’t surprising that there is a world of cases to explore with such issues at their heart.

Plenty of copyright cases have shaken the world of intellectual property, but there are a few that have been particularly controversial through the years. 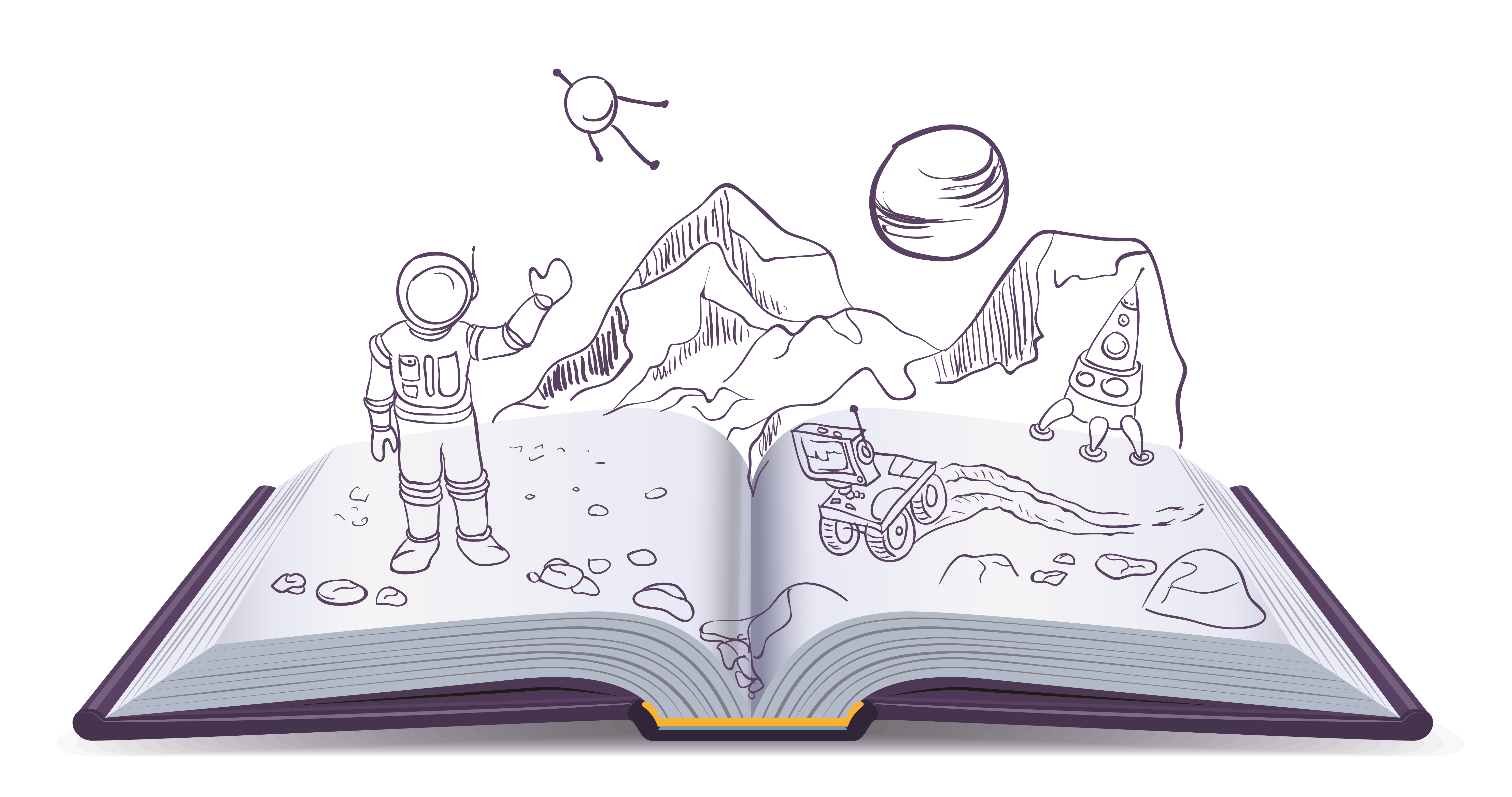 The expanse of space. The fleeting feeling of adventure and mayhem. A recipe for a hit movie series, but also as it turns out for a television one also. Star Wars is a franchise that just keeps on giving, with the recent release of Star Wars: The Force Awakens being one of the biggest movie hits of the past year of cinematic releases. The copycat television series in question is that of Battlestar Galactica, a series that was originally produced directly following the astonishing success of the original movie trilogy in the 1970s.

The studio 20th Century Fox took Universal Studios to court, citing that the series had breached thirty-four cases of copyright. One prominent example was a character named Skyler, who the studio behind Star Wars felt that was just a little too close to Skywalker to be anyway comfortable.

In the end, the case swung in favour of Galactica. At the time, however, the series had already been cancelled and The Empire Strikes Back was set to be as much of a cinematic hit as the original. It seems a clear-cut case of Star Wars having won. However, the television series found new life in 2004 as a re-vamped and much-lauded sci-fi series. So thankfully both premier series got their chance to shine and no one lost out due to copyright! 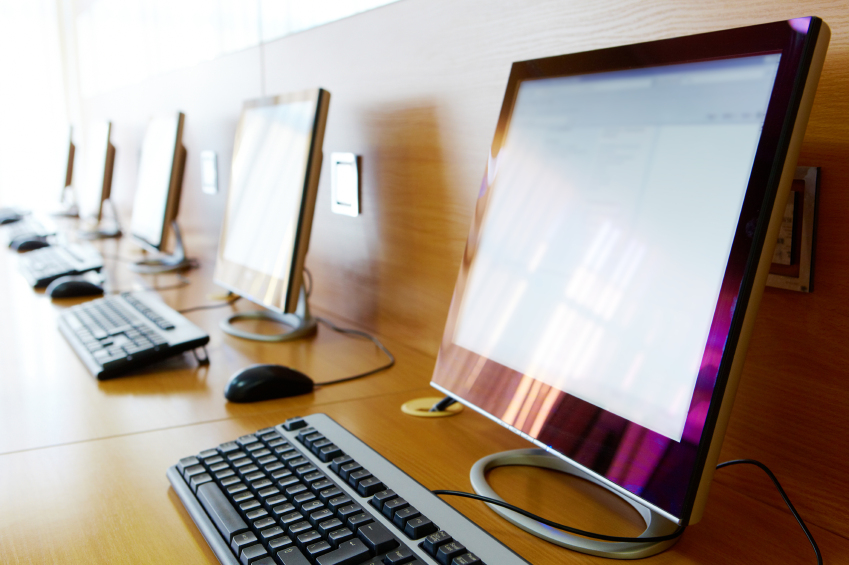 This is a tale as old as time. One giant of the technological world against another in a test of who stole what and from whom. The original argument sprung from a simple question: who invented the graphical user interface (GUI). The interface would allow whoever had control of it to set the standard for the next major operating system. Obviously, neither of these companies wanted that honour to fall to the other.

Microsoft had helped develop the Macintosh, but they never had permission to use the software from Apple once this partnership came to an end. Bill Gates pushed on regardless, adding and creating features of his own in order to improve the Macintosh system and create his own. To say Apple’s CEO at the time, Jean-Louis Gassée, was angry at this discovery would be an understatement. Yet, the two companies attempted to avoid a lawsuit and so the licence for visual displays was allowed to be used by Microsoft. Gates then used the licence to create a new system, which Apple could not ignore as they believe it to be a direct breach of contract as they had never agreed to the production of future, more advanced, products from the back of their licence.

Thus began the first lawsuit between Apple and Microsoft in 1988. Gates’ company had violated copyright in 189 different points according to Apple, sparking a six-year battle in court. The lawsuit was decided in favour of Microsoft in 1993. But, the bad blood had been written on the wall at this point. Numerous arguments and court battles have taken place in the following years as a result of this initial breach of trust. Copyright was the start of one of the biggest rivalries in the technological world.

Copyright is just one of the things you’ve got to deal with when producing your own material, we offer stress-free disc and digital production services so you’ve got one less thing to worry about. You can contact our friendly team on 0208 963 3555, where we will always be eager to help meet your individual requirements.