As one of the largest forms of entertainment around the world, the video game industry has an annual revenue of $100 billion and growing. Playing video games is as popular as being on social media or binge-watching shows on Netflix, and many companies continuously feature in the best selling tables. Electronic Arts, Blizzard, and Take-Two Interactive are only a few companies with high grossing games 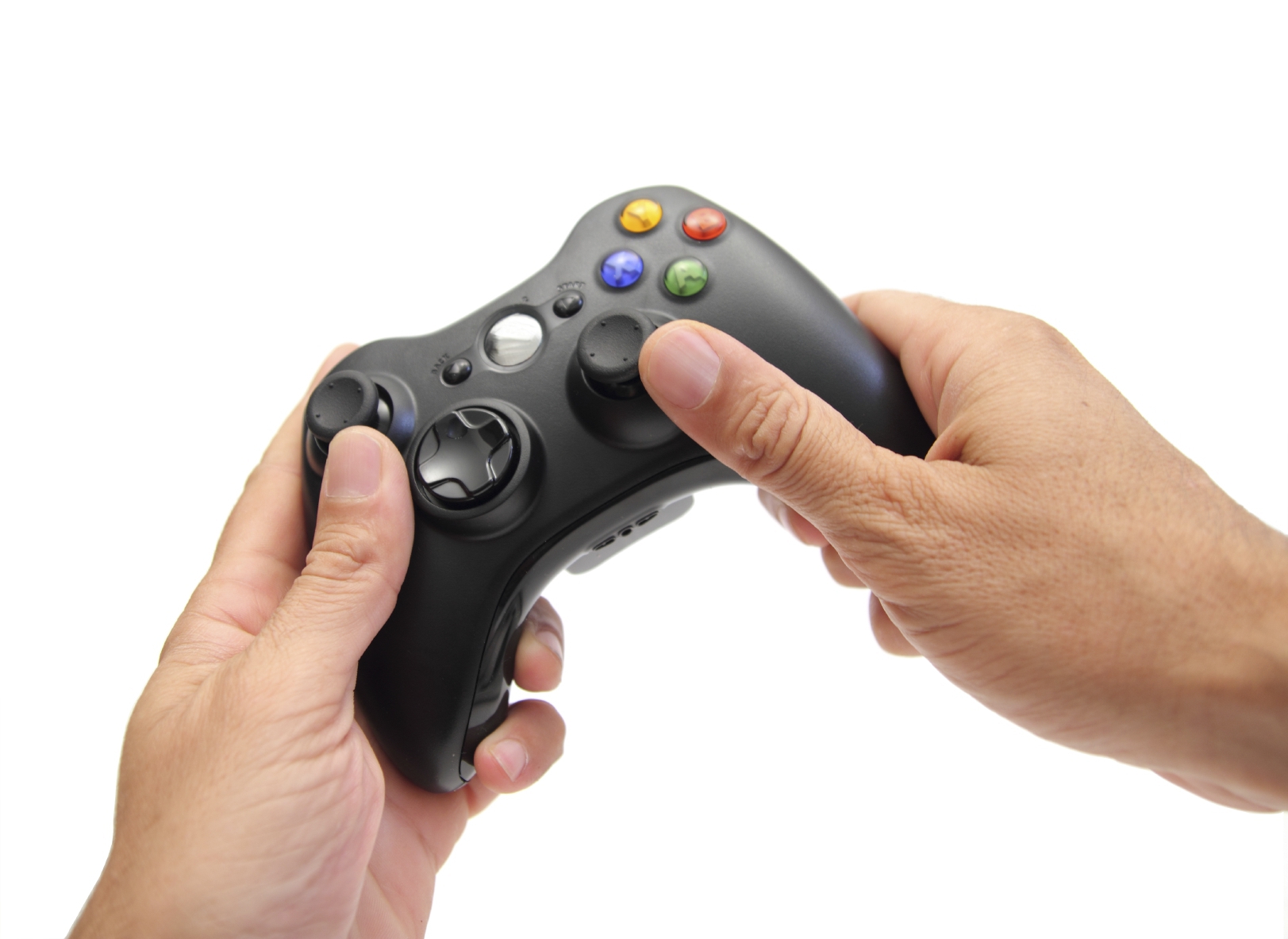 In the past four years, Grand Theft Auto V has sold 75 million copies and it still ranks as a top-selling game for consoles. Since the release of the first game instalment in 1997, the franchise has sold a combined 240 million units. Having a game sequel be so popular is difficult, but Grand Theft Auto V has managed to successfully produce sequels that continuously earn great reviews.

First released for Windows in 2009, Minecraft has since then gained popularity across different platforms. As a family-friendly sandbox game, it attracts audiences of all ages, including schools, who enjoy the game for its amazing talent at helping to exercise creative through the simple block-building feature. LEGO, a similar game, has also been popular since 1949, which helps to explain Minecraft’s success.

Published by Electronic Arts, The Sims have sold 175 million units since 2000. The latest instalment The Sims 4 has received mixed reviews, a fact taken into account by Electronic Arts towards the production of The Sims 5. There are a few inconclusive rumours about the possible release of a new instalment in 2019, which might feature virtual reality in order to attract even more players.

Having sold 250 million copies, the series of Call of Duty is one of the most popular first-person shooter games. With its release in 2003, Call of Duty has helped to shape the modern trend of military sci-fi games playable in the first person. Although their latest instalment wasn’t popular with everyone, it still outsold the competitor game Battlefield 1.

Mario games have been around since the original Nintendo console in the 1980s. Mario was introduced as a character in 1981, and the franchise has since then sold over 500 million units. The new Nintendo Switch is also being successful, with games like Super Mario Odyssey. This franchise is, for some, the earliest memory of playing a video game.

Here at VDC Group, we offer Film, Entertainment, TV, Games, and Music Industry disc and digital services for all of your needs. Simply get in touch with our friendly team to know more.