The Importance of Text and Font in the Design of Your Album Cover
Music,

Behind every great album is great artwork, but how important is the design of your album cover? The design of an albums cover is a crucial aspect of the album itself, and although it may seem that an album is all about music, the artwork is what gives it its face. This means it’s the thing that gives potential listeners their first impressions, and an album’s first impression is central to its success. 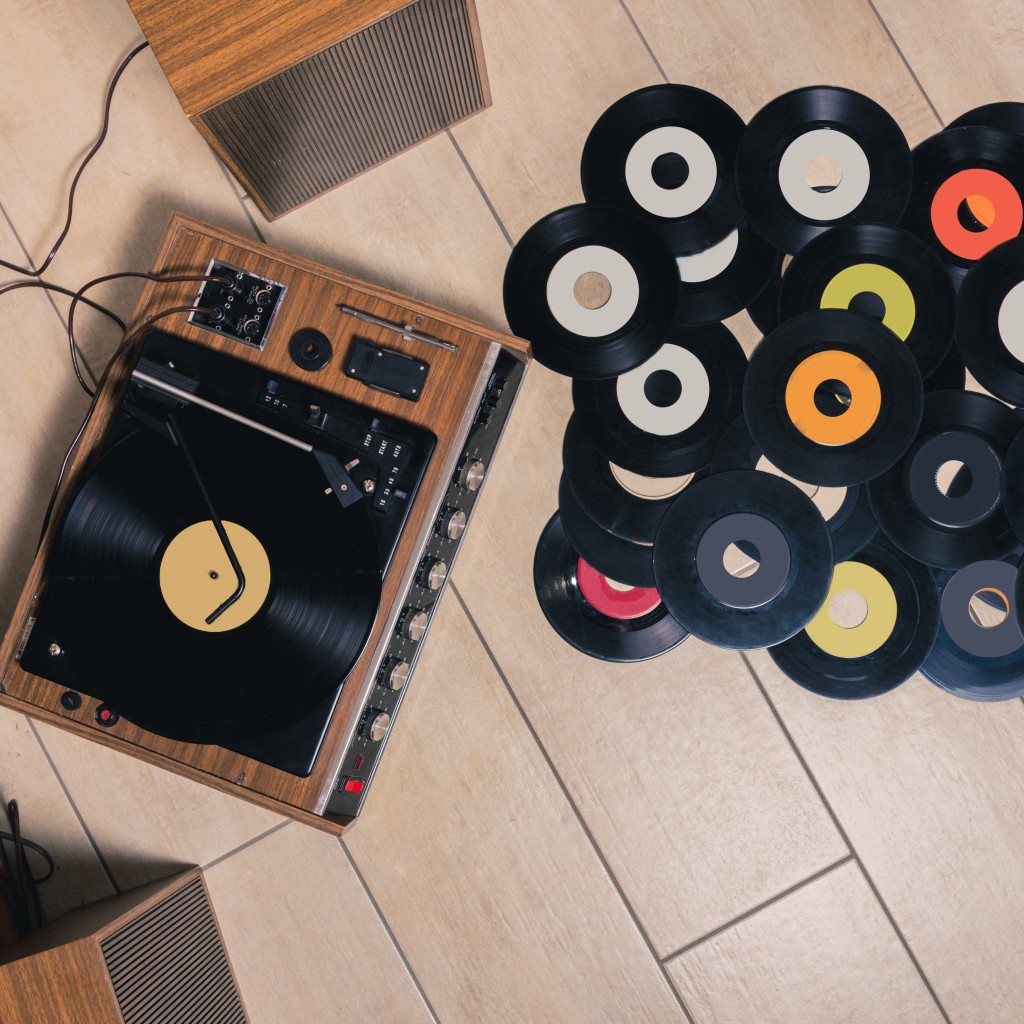 The Type of Font

When designing an album cover, there are numerous types of fonts to choose from, including crazy ones that can defy categorisation! Here are four basic font categories that are useful for choosing a suitable font for a design project;

There are many famous album covers who have used brilliant typography for their artwork. The simplicity of the design proved a success for these artists in expressing imagery to consumers. Here are 10 examples of artists who used this for their album cover; 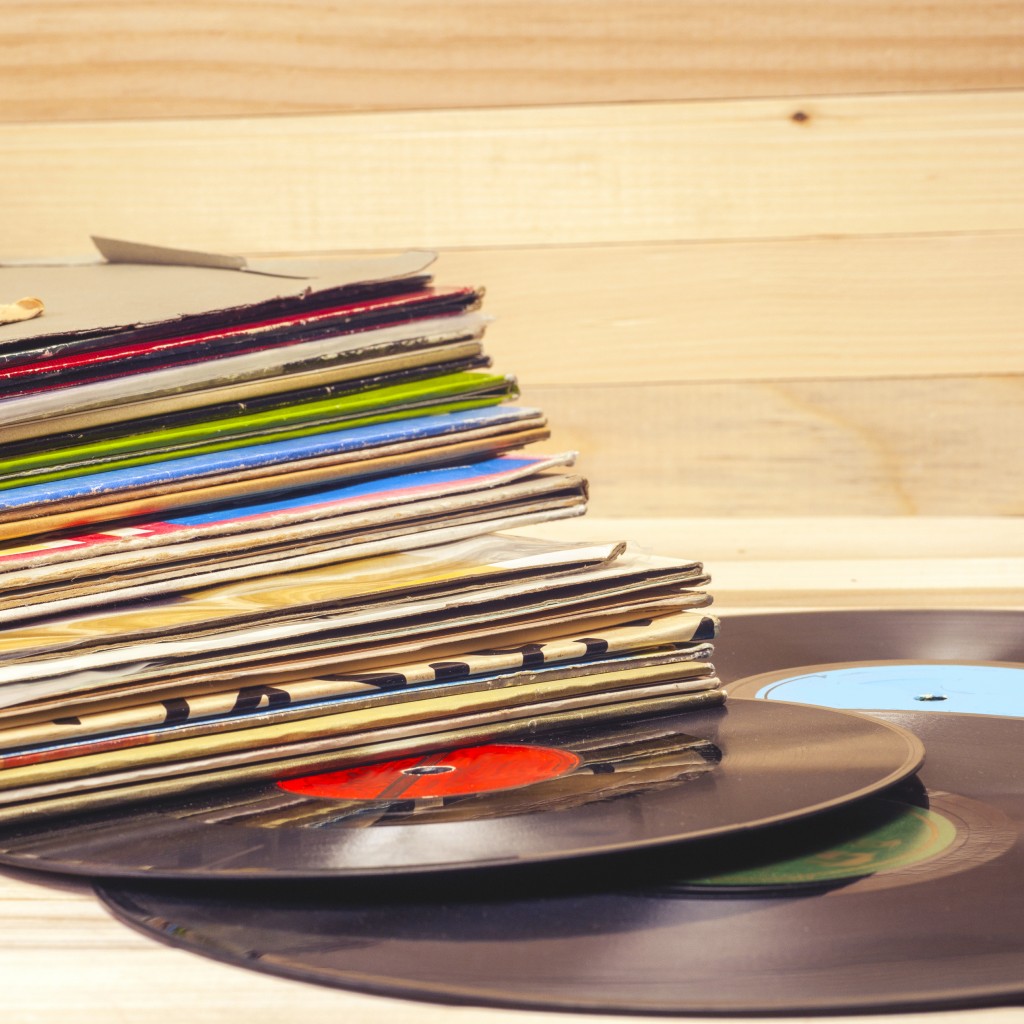 The Beginning Of Album Covers

In 1938, Alex Steinweiss, of Columbia Records, invented the concept of album covers and cover art, replacing the plain covers used before. Over time, cover art became an important part of the music industry, both as cultural icons and as marketing tools. Since then, cover art has evolved and typography in album covers became popular.

Typography became a stand out way for artists to express their art through their album covers, creating inspirational designs, catching the eyes of potential consumers. There are endless artists who have used this method of design, all the way from the 1960’s to today.

Album covers represent the face of the artist. Here at VDC Group, we are a leading disc and digital service provider for Entertainment, Film, TV, Games, and the Music industry. We help our consumers by delivering your content to market as quickly, cost-effectively, and securely as possible. For more information on what we offer, get in touch with a member of our team today!