Home Blog Trends That Will Define the Future of Video Games

Trends That Will Define the Future of Video Games
CD Duplication,

In the short span of twenty years or so, video games continue to impress everywhere as they move further into the future – offering users new experiences, as well as using cutting edge technology to provide new ways to play. 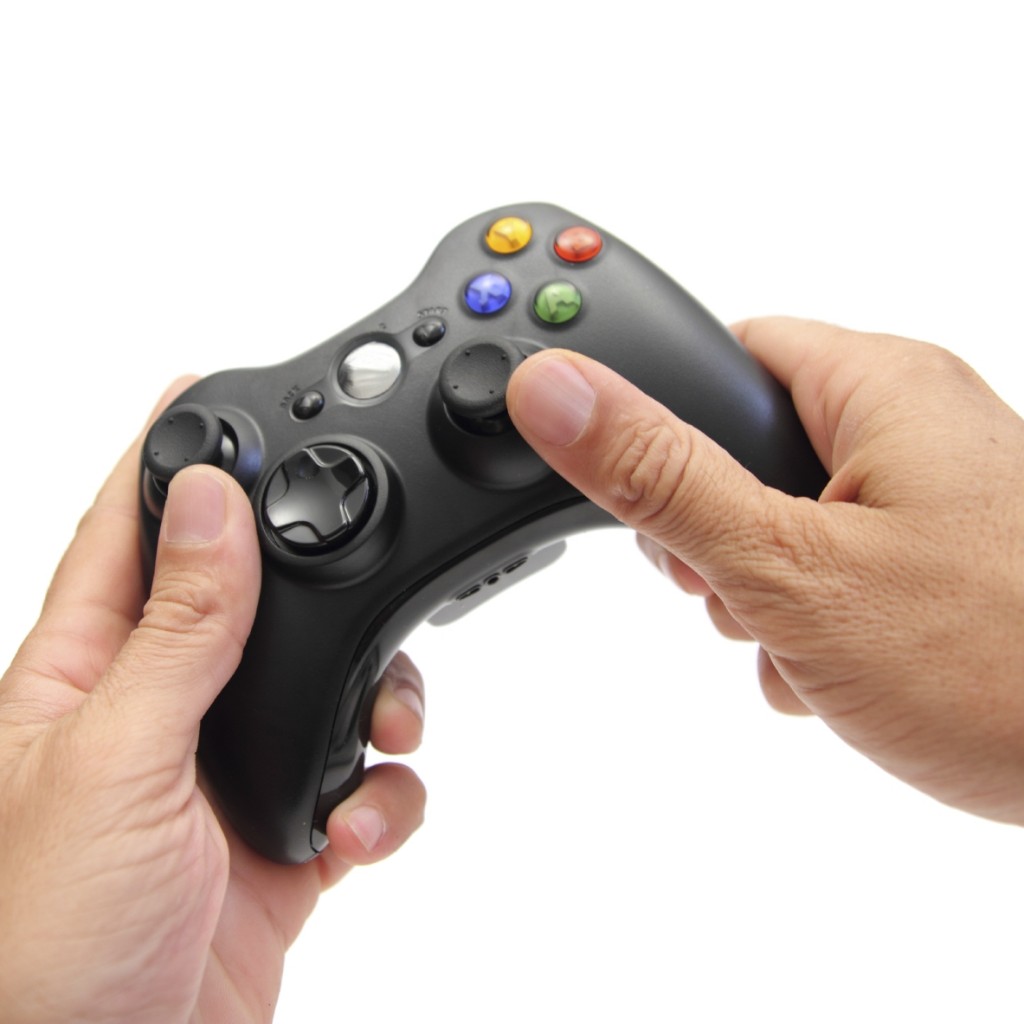 As they grow ever more popular, video games are picking up trends – some of which have been there since we first saw an Atari machine, but others have only been recently implemented, and we’re expecting to see them shape the future of video games. Which trends are we talking about you might be asking?

We’re now seeing the first generation of parents who grew up playing the more modern era of video games – you know, when they pretty much took over the planet – and this means that many parents will now be supporting their child’s decision to play video games.

This will be opposed to what we’ve seen in the media in the past where parents have been openly opposed to video games because of the (supposed) effect they have on children. 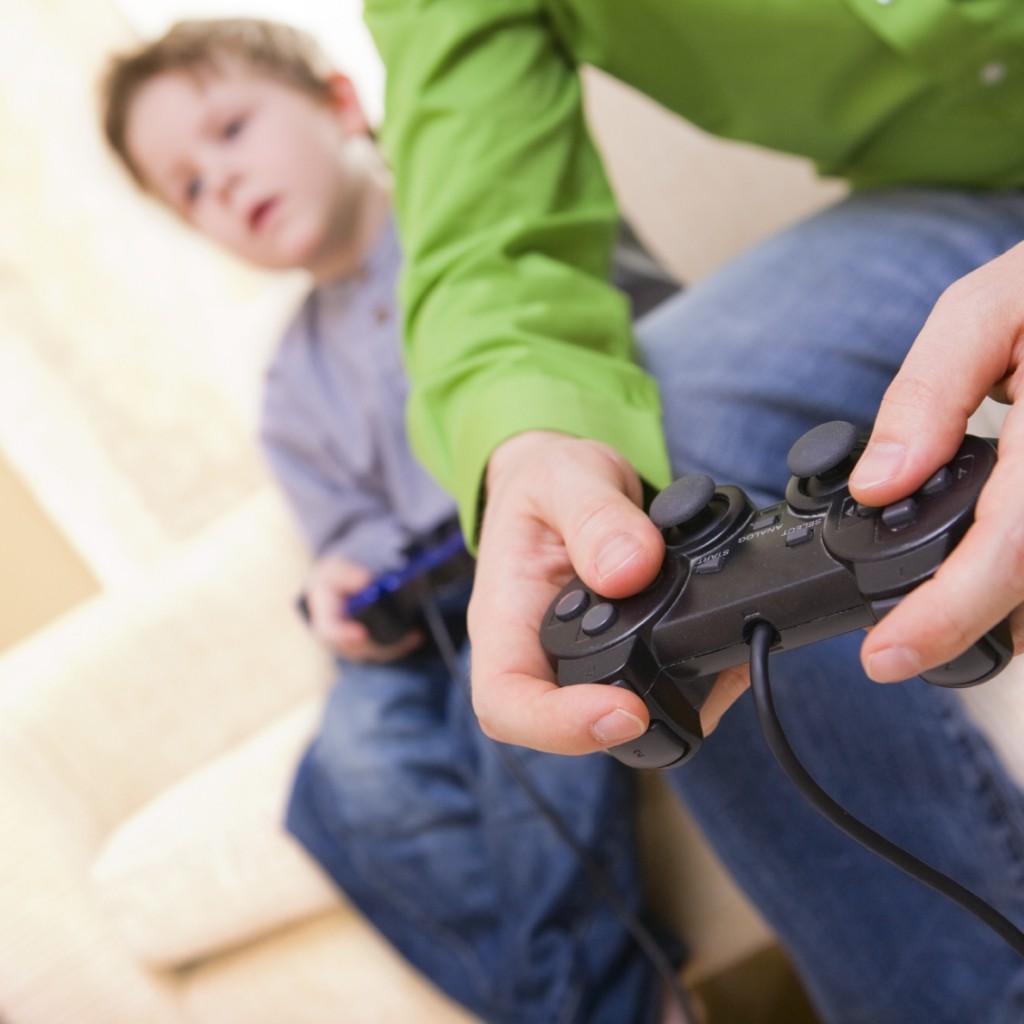 There are plenty of games out there that work as both games and social spaces – Club Penguin and Moshi Monsters spring to mind – even RPGs to an extent have a social element. However, modern gaming systems have now made social sharing a part of their experience. Xbox and Playstation both encourage you to get online friends, share game clips and get involved with challenges and it’s only going to grow from there.

Games have now become an experience not only for the player, but for the spectator too. It makes sense really as some of the most popular professional games are famously watched by millions of people, but in terms of video games, spectating sounds like an incredibly boring idea.

That is until you realise we’re in the era of Twitch and Youtube which means thousands of people are watching other people play video games, normally with some sort of comedic twist but they’re just playing the game same as anyone would. However, this trend has become incredibly popular over the past couple of years and it doesn’t look like it’s going to be stopped anytime soon. 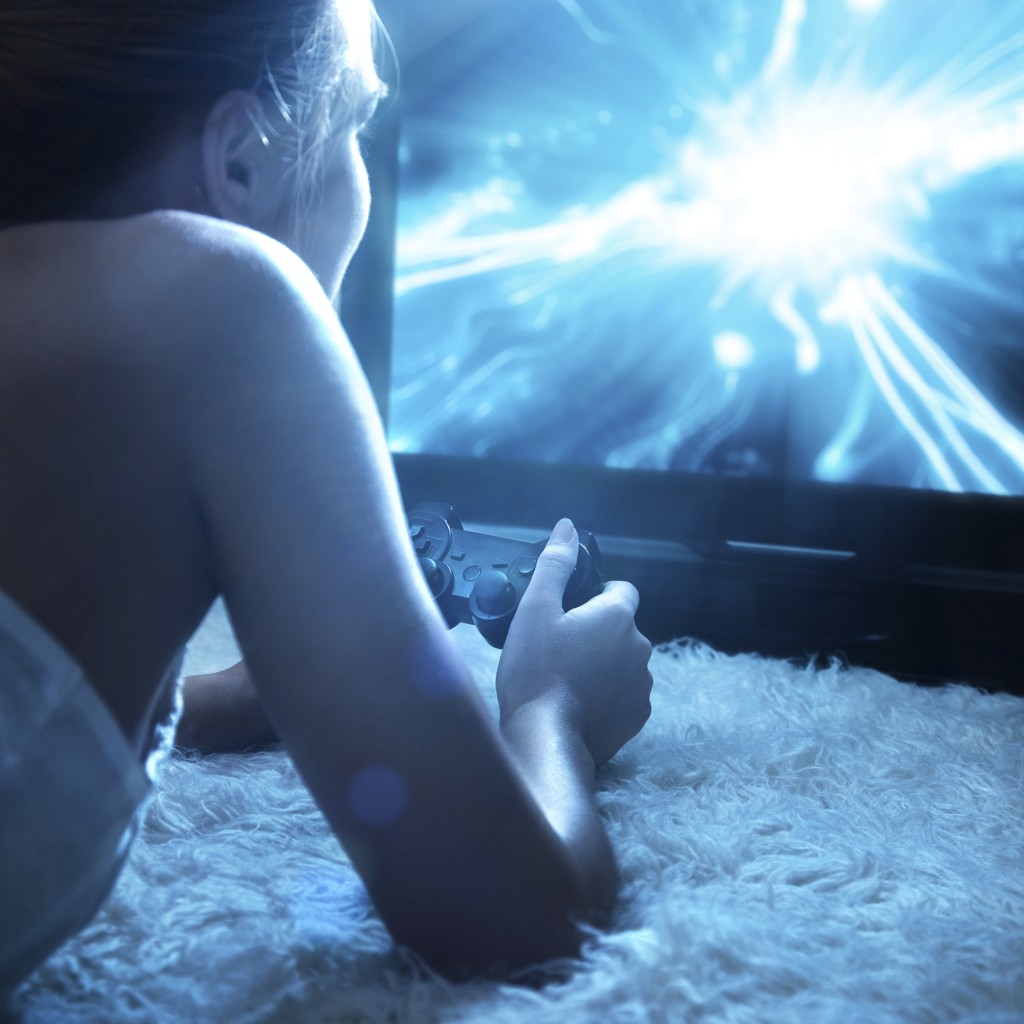 Video games continue to grow in popularity and soon, we think they’ll be the most used form of entertainment – that’s a lot of discs!

Here at VDC Group, we specialise in providing some of the best CD replication on the market! You can find out more about our services by contacting us on 0208 963 3555 to speak to one of our friendly team members today!