Home Blog Ultra HD Blu-Ray- Should We Be Getting Excited?

Ultra HD Blu-Ray- Should We Be Getting Excited?
Blu-Ray,

Technology is advancing at an incredibly rapid pace; VHS players and mini discs don’t seem too far in the past for many of us.

For some, Blu-Ray movies are still a very new thing, especially as the majority of movies are still being released on both DVD and Blu-Ray formats. These higher quality movies are becoming more popular but DVD sales are still showing that consumers are buying the DVD versions as well.

Now, we’ve heard from many different media and technology outlets who are reporting that physical media is on its way out, but movie makers and distributors as well as electronic manufacturers are reassuring us that physical copies are still something that the majority of buyers are looking to purchase.

With many 4K TVs hitting the shelves, these companies are working together to bring us something new- the Ultra HD Blu-Ray disc. With this technology approaching the media market soon, how excited should we really be about this super high quality format?

How Will Ultra HD Blu-Ray Differ? 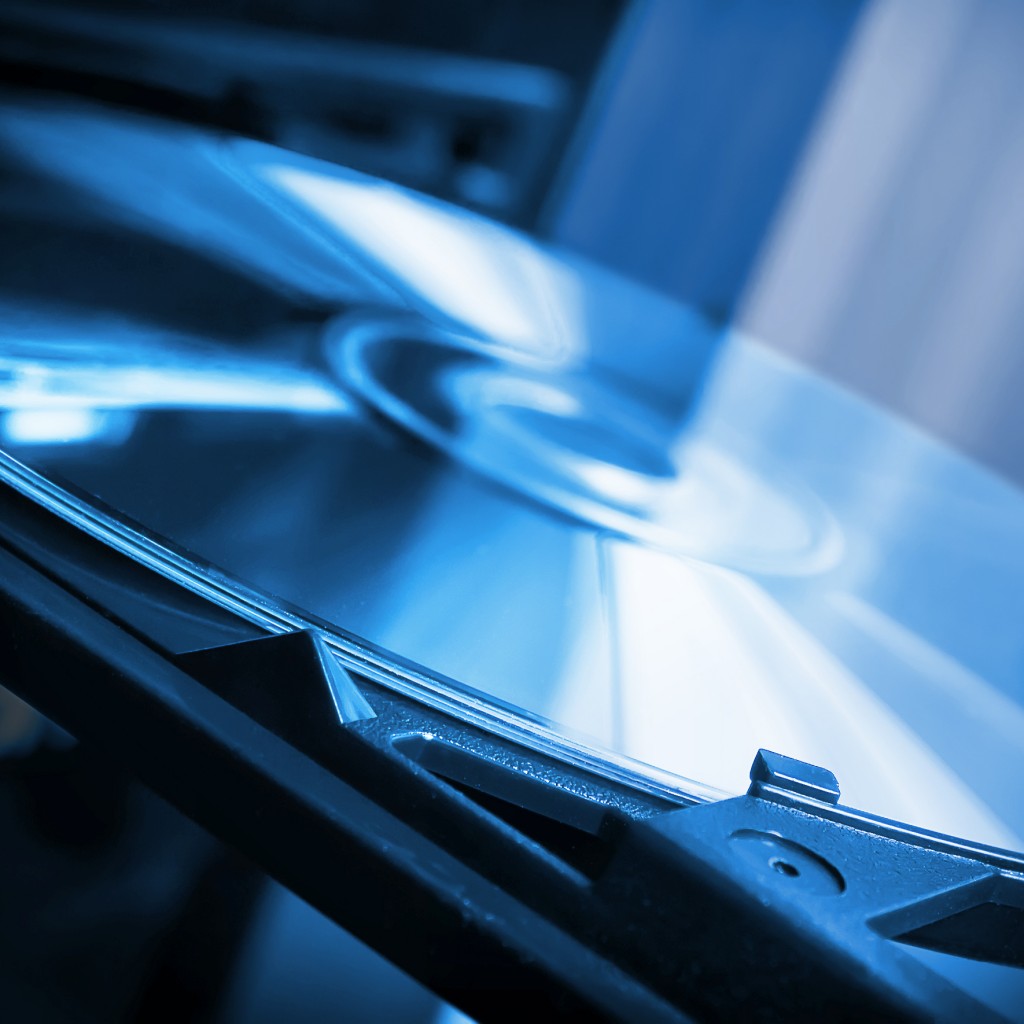 There will be an obvious hike in image quality which will work together with 4K TV’s resolution of 3840×2160 pixels to create an almost realistic image which has been described as being as clear as looking out of a window rather than watching a TV screen.

Written to a higher capacity disc, movies will be rendered to this ultra HD quality, allowing for crystal clear movies to be watched in the comfort of your own home.

Much like the difference between DVD and Blu-Ray discs of today, we can expect Ultra HD Blu-Ray to have additional features such as extended commentaries and exclusive content, as well as including one feature which has definitely caught our eye.

Digital Bridge is a brand new feature which will make it possible to create a copy of the Ultra HD Blu Ray onto an authorised media drive or mobile device in order for users to watch the media on the go. 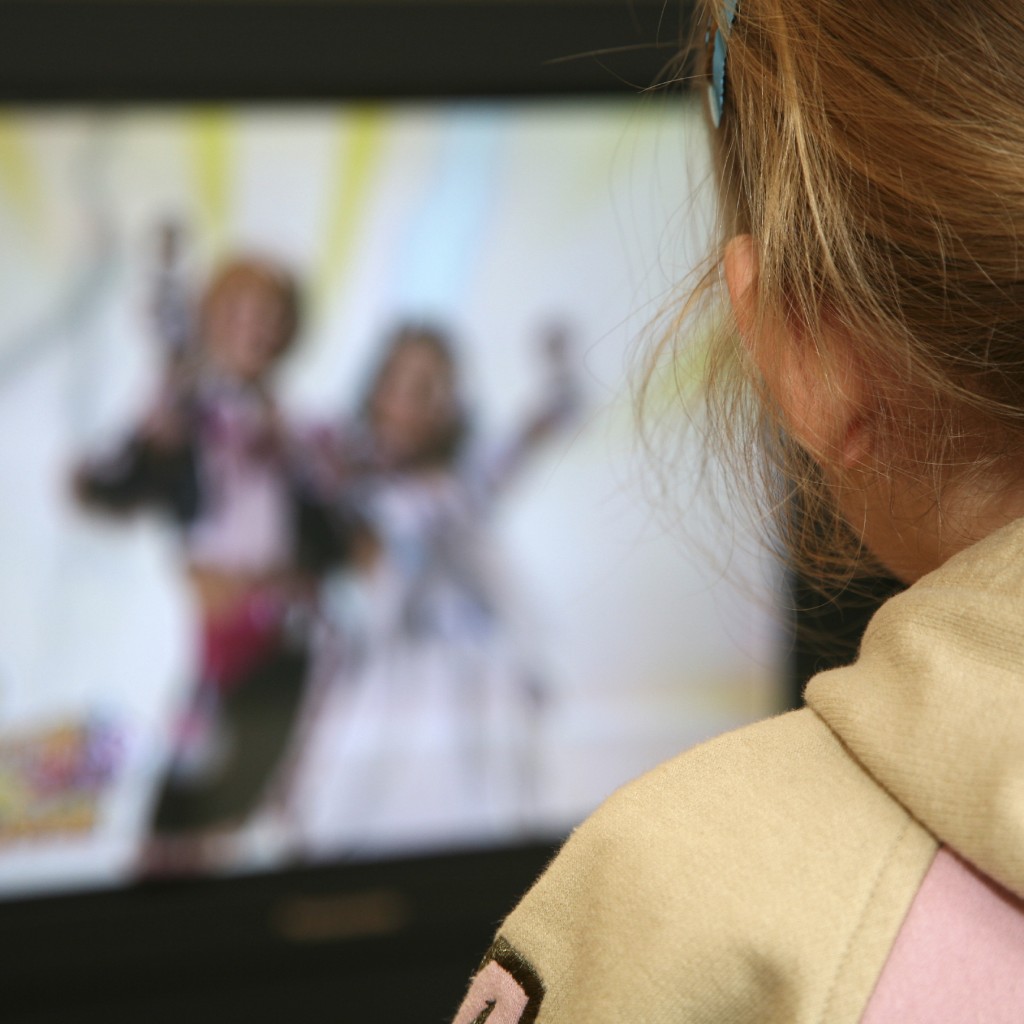 However, the support of this feature is completely at the mercy of the individual Ultra HD Blu-Ray manufacturers as to whether they include this or not.

With many games consoles and Blu-Ray players now able to read 4K content, more and more are utilising their 60 frames per second (fps) support.

Ultra HD Blu-Ray is no different, and although many films are still being shot in 24 fps, there is room for future releases which are filmed and released at the higher frame rate, allowing for smoother motion within the film and boosting the engagement of the film or show. 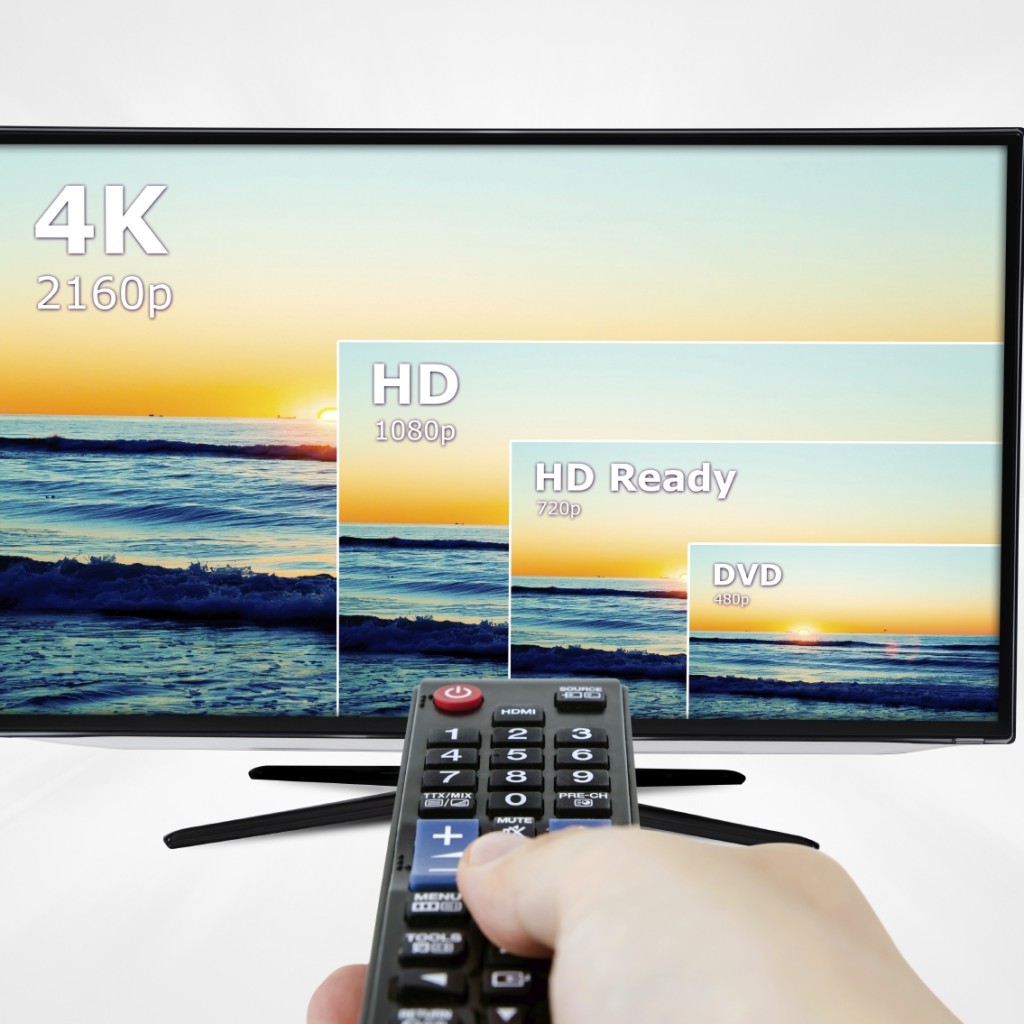 We are super excited to see what the future holds for 4K and Ultra HD Blu-Ray discs, especially as we are leading providers of Blu-Ray and DVD Replication!

Here at VDC Group, we are able to help you preserve, back up and duplicate your DVDs and Blu-Rays to the highest possible quality in a rapid amount of time. For more information on our services, don’t hesitate to contact our team today on 0208 963 3555 and we will be more than happy to discuss your enquiries.