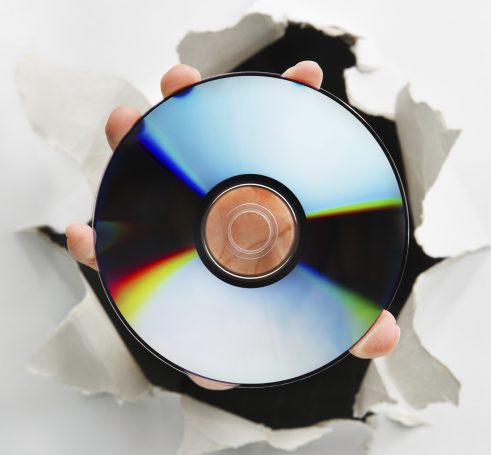 Just seen the latest CD album sales stats from the BPI.
It looks like the packaged CD may have seen off its digital equivalent – with sales of downloaded albums actually declining faster than their physical rivals.
According to the BPI, UK CD album sales for the first half of 2015 fell by 5.7% from 22.68m to 21.38m.
In the same period, sales of digital albums dropped 6.6% to 13.86m.
This is certainly good news for the future of the CD and shows the consumers love for this physical media.
Interest in vinyl shows no sign of slowing and sales were once again up in the Jan-June period, up 56.3% to 833,137.